Is Your Website ADA Compliant? What Every Organization Needs to Know About Web Accessibility 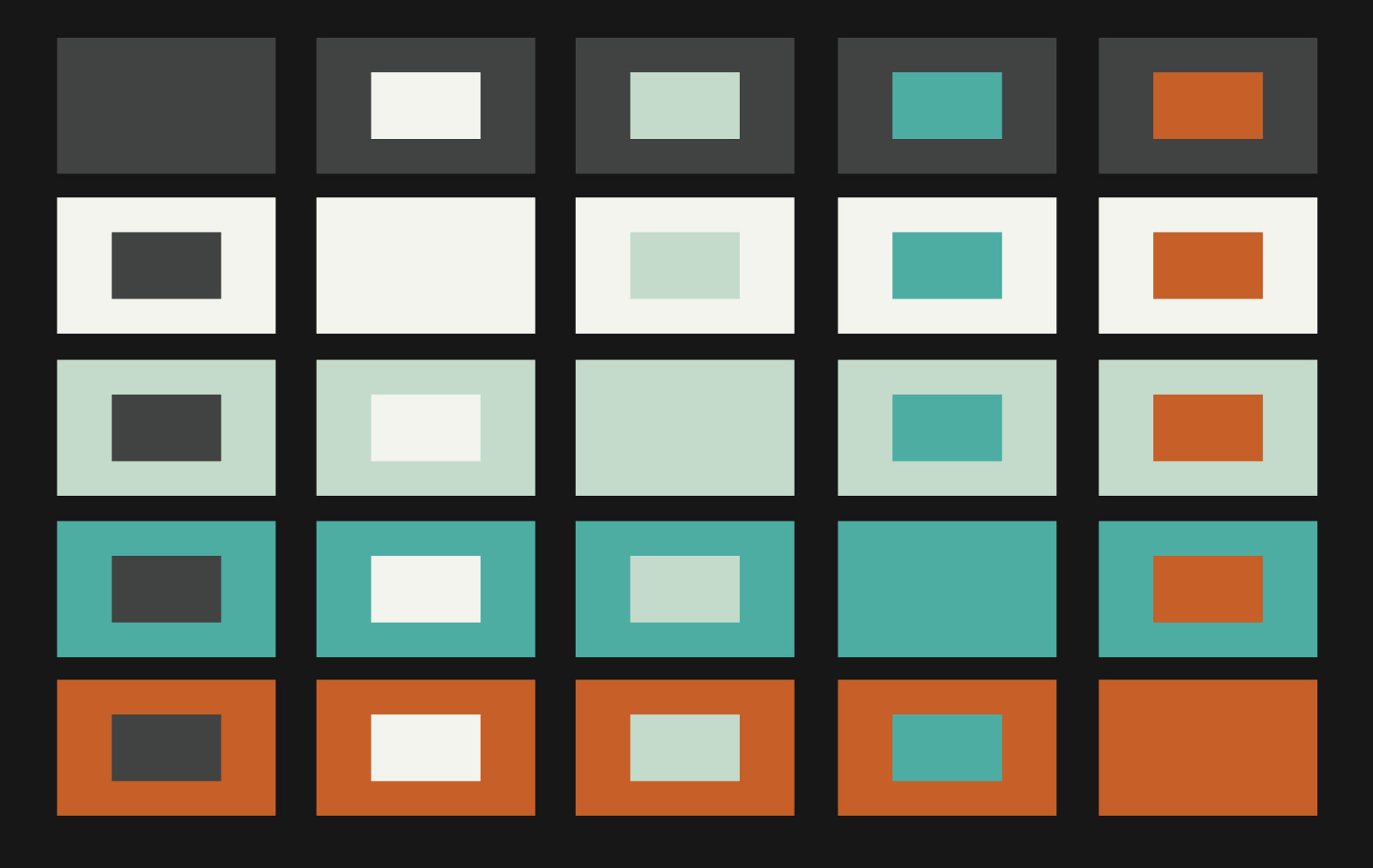 In recent years, a visually impaired man tried to order pizza at least twice from Domino’s using the company’s website and mobile app, but despite having the help of his screen reader, he couldn’t do it.

What happened next may have set the precedent for most organizations with a website.

Domino’s digital properties were not accessible to people with visual impairment. Since 2016, they have been locked in a legal battle over whether their site violated the American Disability Act (ADA), excluding someone with a disability from patronizing their business. Most recently, the Supreme Court denied Domino’s appeal to review the case, handing the visually impaired man a huge victory.

Regardless of this case, ADA compliance impacts any organization with a website or other digital property. Here is everything your organization needs to know about ADA compliance and what you need to do to ensure your site is accessible and avoid potential legal recourse.

What is ADA Compliance?

To understand website ADA compliance, we need to step back and understand the American Disability Act (ADA) first.

Enacted in 1990, ADA is a civil rights law that “prohibits discrimination against individuals with disabilities in all areas of public life,” according to the ADA National Network. The law broadly aims to ensure that Americans with disabilities are afforded the same rights as those without. However, the original 1990 draft remained vague on regulations around information technology.

Years later, the Department of Justice released the 2010 ADA Standards for Accessible Design, which more clearly stated that all electronic and information technology needed to be accessible to those with disabilities. The DOJ’s further clarified their position in a statement over a lawsuit involving Netflix:

“The Department is currently developing regulations specifically addressing the accessibility of goods and services offered via the web by entities covered by the ADA. The fact that the regulatory process is not yet complete in no way indicates that web services are not already covered by title III.”

Source: STATEMENT OF INTEREST OF THE UNITED STATES DEPARTMENT OF JUSTICE IN NAD V. NETFLIX

Here’s where things get tricky. Those “regulations” mentioned above? They don’t exist yet. More on this in a bit, but first let’s answer another important question around website ADA compliance.

Who needs to comply with ADA regulations?

Like the DOJ says in their statement in the NAD v. Netflix case, “web services” are covered under title III of the ADA. That means, if your organization falls under one of the following categories, your website could be liable to lawsuits if it does not meet certain accessibility standards: 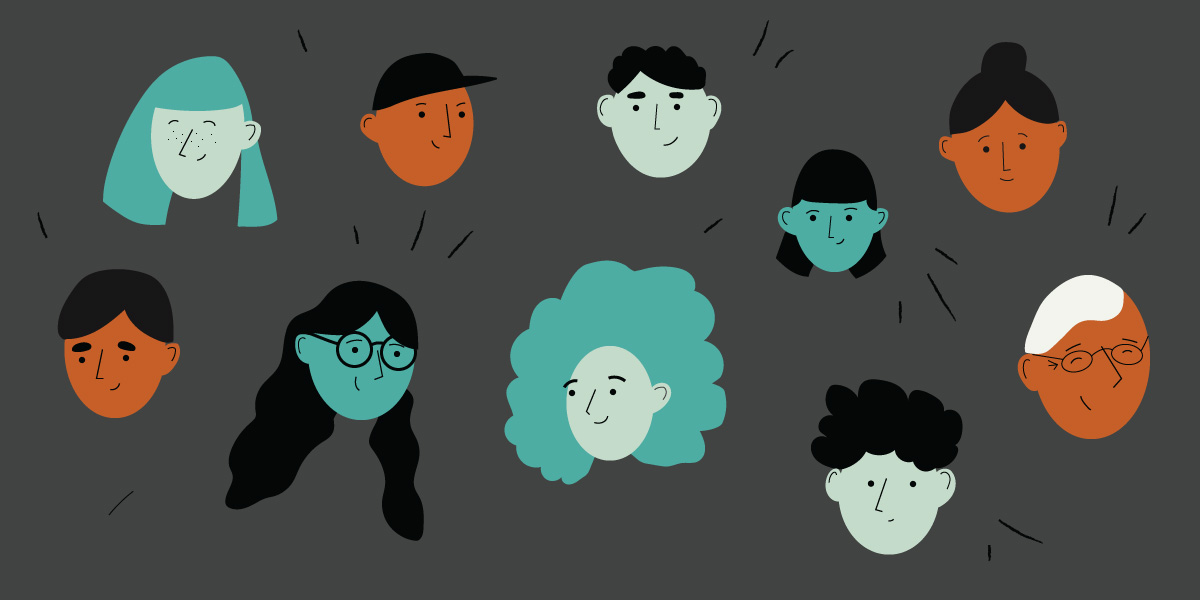 In other words, almost any kind of organization under the sun needs to comply, including yours. However, ADA compliance is not as black-and-white as it might sound, especially given the lack of formal guidelines I mentioned above.

Instead, web designers and developers turn to the Web Content Accessibility Guidelines (WCAG), developed by non-governmental organization W3C, as the de facto protocol for achieving ADA compliance. These rules were written to develop standards for the international web community and are undoubtedly the most widely accepted guidelines we have today.

What do you need to know about WCAG?

Achieving ADA compliance on your website isn’t as easy as checking a box (we wish it were). It starts in the planning phase of your website redesign, and requires an understanding of the different grades of accessibility as outlined by WCAG. The level of accessibility your site needs to reach will affect how it’s written, designed, and developed.

According to WCAG, accessible websites are those that are perceivable, operable, understandable, and robust, the four categories used to organize these guidelines.

The three grades of WCAG from least to most accessible are A, AA, and AAA. These grades get complex — and quickly. You can find the full, direct-from-source guidelines here. And below, I’ve included a brief summary of what it means to reach each of the 3 grades. However, you will likely need to work with an experienced developer to ensure your site meets the following requirements correctly.

Sites that achieve Level A compliance include things like alternative text for images, video captions, and a clear information hierarchy so that visitors using screen readers are able to understand the content on your site. We use Level A as the baseline for all sites that we build at Push10 as a best practice, then build from there.

The next level of accessibility builds on Level A, paying closer attention to things like color contrast, text size, intuitive button styles, and more to ensure the site is usable for more people with disabilities.

The final level of ADA compliance as outlined in WCAG is the most accessible but also the most restrictive in terms of design and functionality. For that reason, it is relatively uncommon and most often only adhered to by branches of municipal, state, and federal governments.

Why is it important for websites to be accessible?

So far, we’ve only considered the legal ramifications of having an inaccessible website. But there are arguably even more compelling reasons to build a site that is ADA compliant.

It expands your available audience

As many as 1 in 4 Americans have a disability that impacts major life activities. Choosing to build a site that is not ADA compliant means potentially excluding an enormous audience from accessing and becoming involved in your organization.

It may improve your site’s SEO

Google has not indicated that accessible websites will be favored in their search results. However, many of the tactics involved in making a site ADA compliant (e.g. alt text, defined tags, descriptive links, etc.) do have an impact on your search visibility. Win-win.

It’s the right thing to do

Put business aside. Improvements in web technology have made it such that, if organizations put in that little extra effort to make their sites accessible, so many more people can be included in experiences that others without a disability take for granted.

In web development — as in web strategy, design, and writing — we need to always remember what we’re doing it for. If not for the people using the sites we build, we’d have no reason to build them.

“Web accessibility” can easily be cast off as the buzzword of the day, but its impact shouldn’t be understated. Accessibility ultimately means more people can enjoy your site and engage with your organization.

So, are you making it easier or harder to spread your brand’s mission with the world? That’s why you need to be thinking about ADA Compliance for your website.

This post is not written by an attorney nor is it intended to provide legal advice. Should you need legal counsel, please contact your attorney. 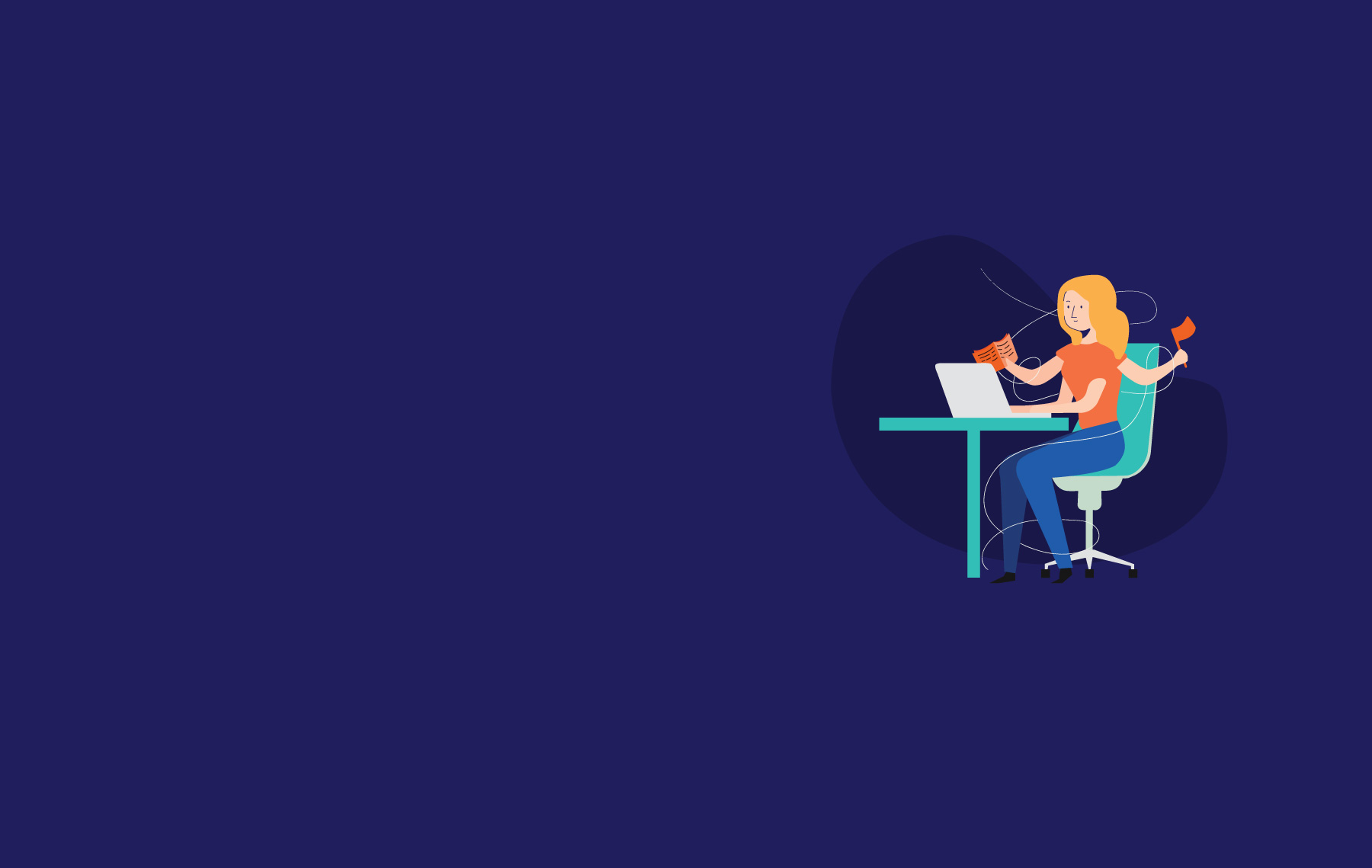 Why Good Project Management Matters When Partnering with an Agency 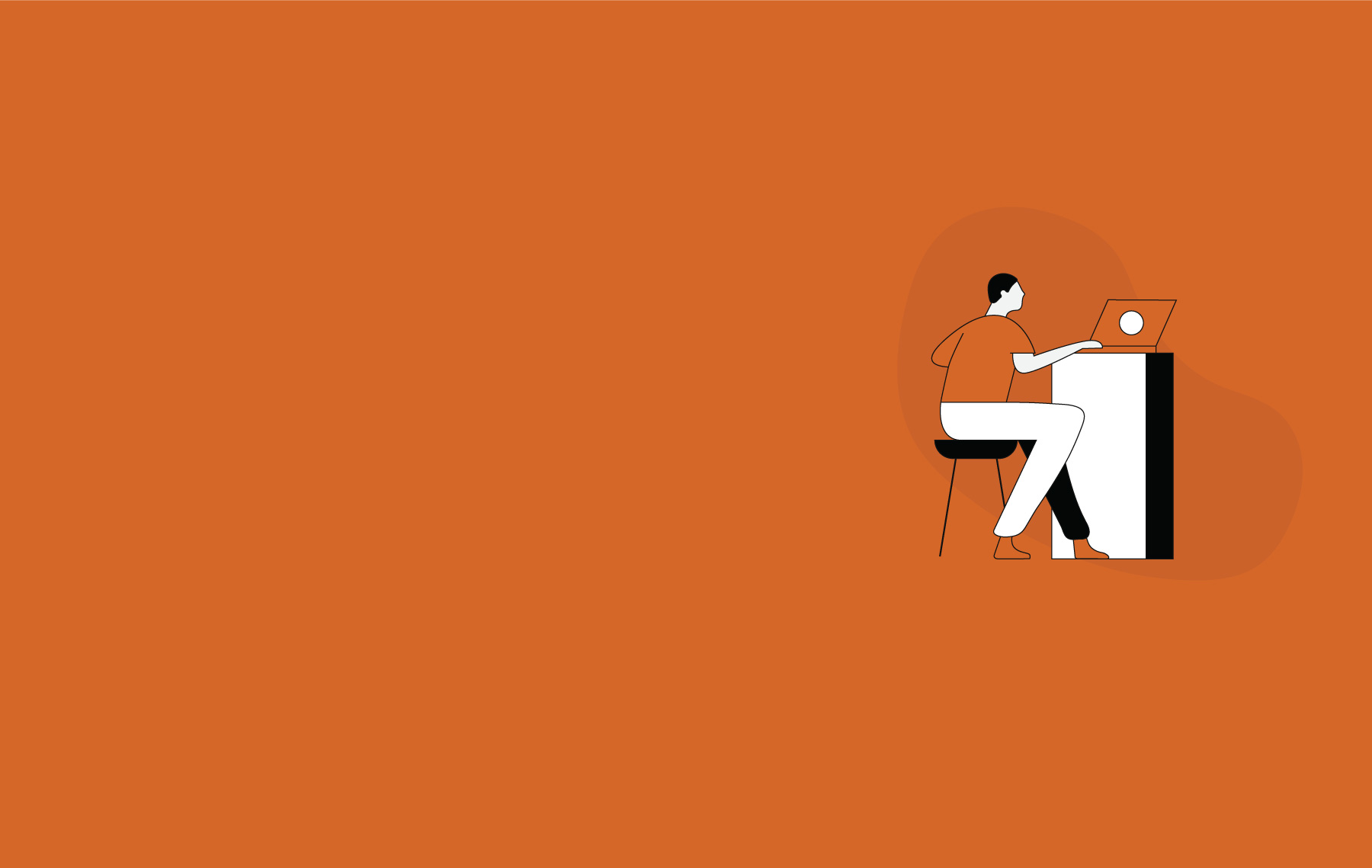 Working Remotely? Here’s How to Improve Your Virtual Group Brainstorms