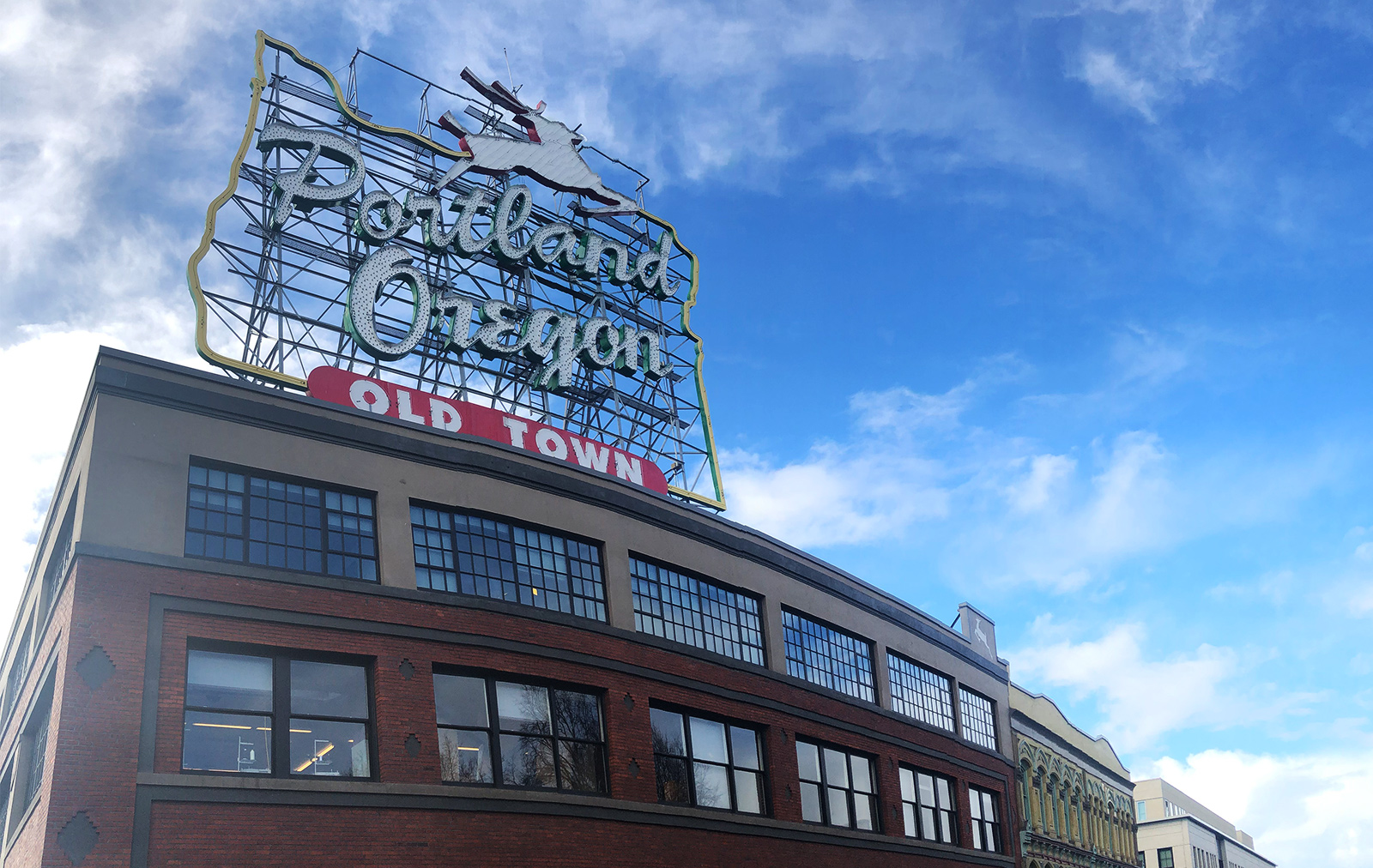 We believe in partnering with people who believe in using business as a vehicle for good; organizations dedicated to positively impacting their communities.

This deep-seeded belief is what brought me to Portland, Oregon, the home of this year’s Nonprofit Technology Conference, often referred to as the NTEN Conference. If nonprofits love anything, it’s the use of a good acronym!

This year, NTEN celebrated its nineteenth anniversary in Portland. The conference moves from city to city every year in an effort to make it more accessible to its growing nonprofit audience members located throughout the states. The origin of the conference dates back to the late 1990’s when the tech sector was booming and tech companies, like AOL and IBM, wanted to help their nonprofit clients operate more efficiently by making better use of modern technologies.

The NTEN Conference was officially introduced in 2000, providing lessons on networking protocols, security and databases, with a sprinkling of web development. It has since blossomed into a nationwide event in which thousands of nonprofit employees, consultants, and technologists exchange ideas in a completely open and collaborative environment. An industry which had been notorious for being late to adopt new technologies are now able to immerse themselves in emerging tech and integrate this technology within their organizations to increase engagement.

Wednesday morning began with a keynote presentation from Amy Sample Ward, the CEO of NTEN. She shared the story of the conference’s rise in popularity over the last twenty years, holding back tears as she scanned the crowded auditorium. While she was obviously proud of her team’s accomplishments, it became clear that her raw emotion drew from the realization that NTEN’s efforts have equipped countless individuals with the necessary tools to facilitate real change in their communities. The room went silent and suddenly a rousing applause burst out as the entire auditorium received her speech with a standing ovation. Immediately, I knew this wasn’t your standard conference; this was one big family.

As the day got underway, I immersed myself in a series of breakout sessions conducted by leading industry experts, from Stanford professors to Executive Directors at international nonprofits. The sessions all fell into one of five categories: leadership, IT, marketing & communications, fundraising, and programs. Some were more sophisticated while others provided more of a baseline understanding on a complex issue (e.g. DIY data visualization).

The sessions were insightful, applicable, and featured an engaged audience asking topical questions; it was an ideal learning environment.

The one drawback was that there were anywhere from 7 to 14 breakout sessions taking place at any given time throughout the day, making it impossible to attend every one. However, the beauty of the NTEN Conference was it allowed for plenty of time in between sessions, encouraging attendees to reconvene in the auditorium to share what they’ve learned. Ironically, the lunch period provided some of the more valuable lessons for me – like how Facebook chatbots can be a conversion powerhouse for nonprofits or how ‘digital wallets’ can help appeal to younger donors while simultaneously increasing online donations.

The conference followed a similar format over the next two days, providing me with an opportunity to meet plenty of inspirational people, enjoy meals together, explore the city, and exchange organizational aspirations. On the whole, it was a profoundly positive experience, bringing together a collection of passionate people with big plans for the future, a group of positive thinkers and doers but above all else, a tight-knit community.

I’m already looking forward to next year, and in the meantime, I’ll continue to share some of my key takeaways from the conference. Stay tuned! 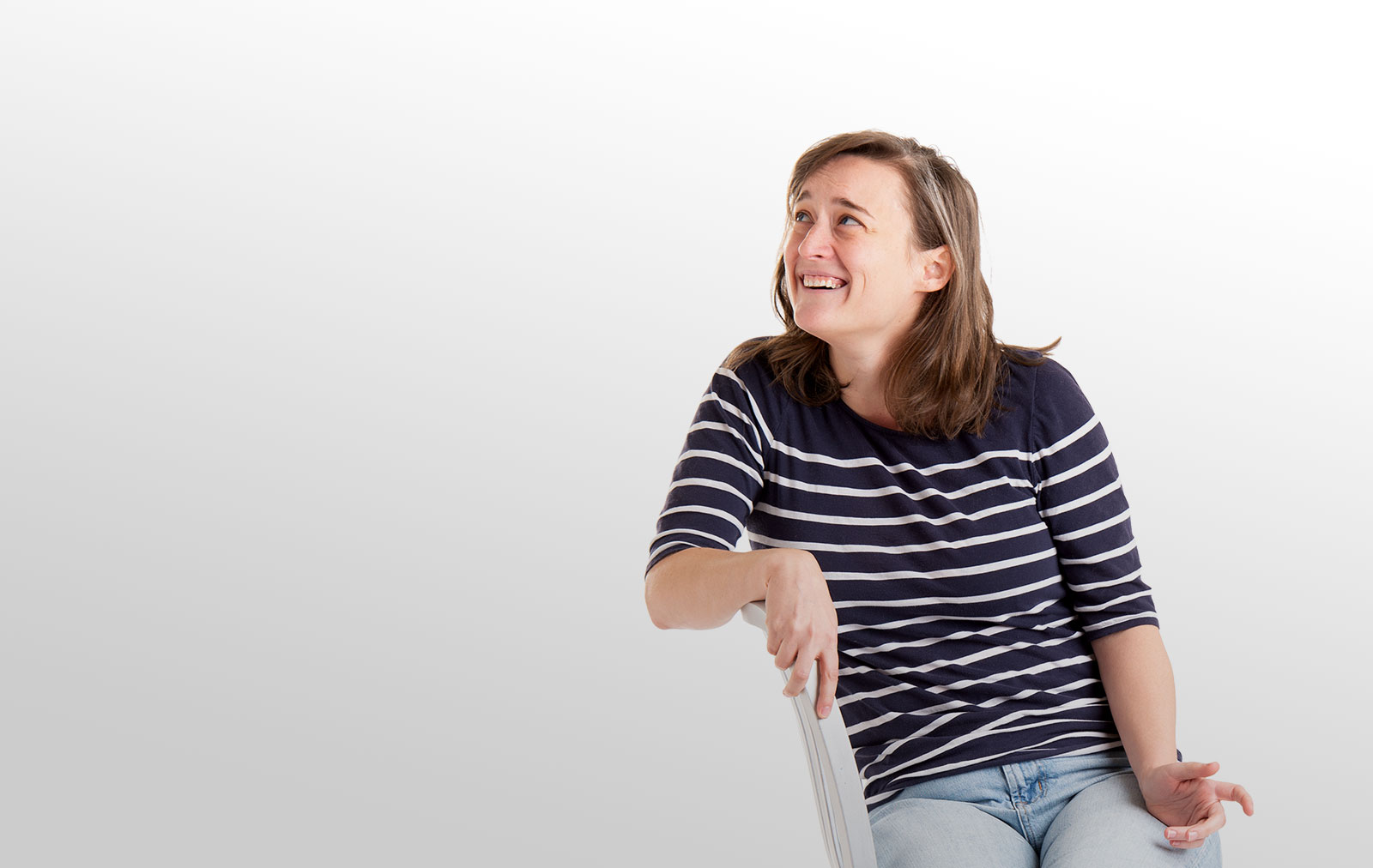 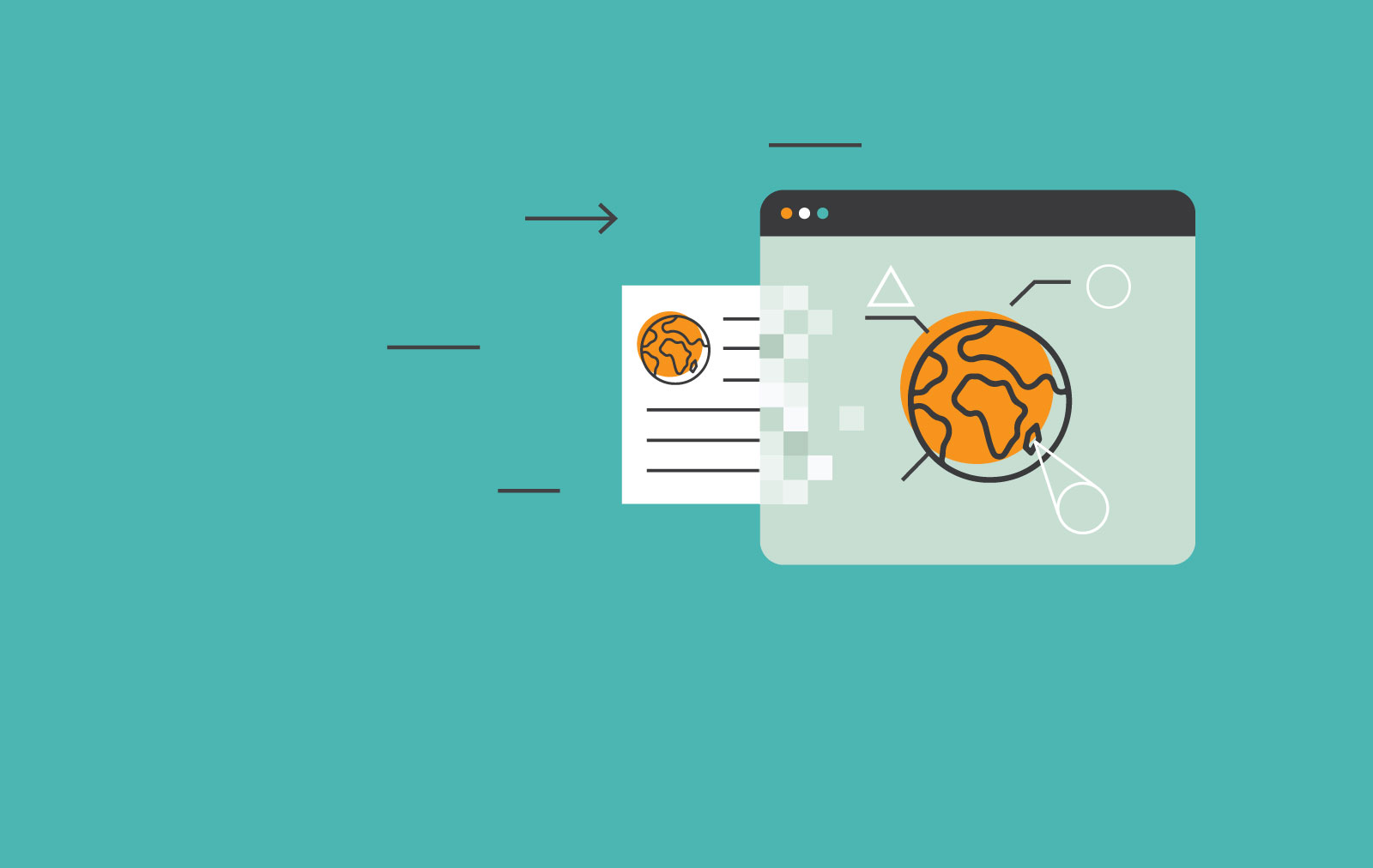