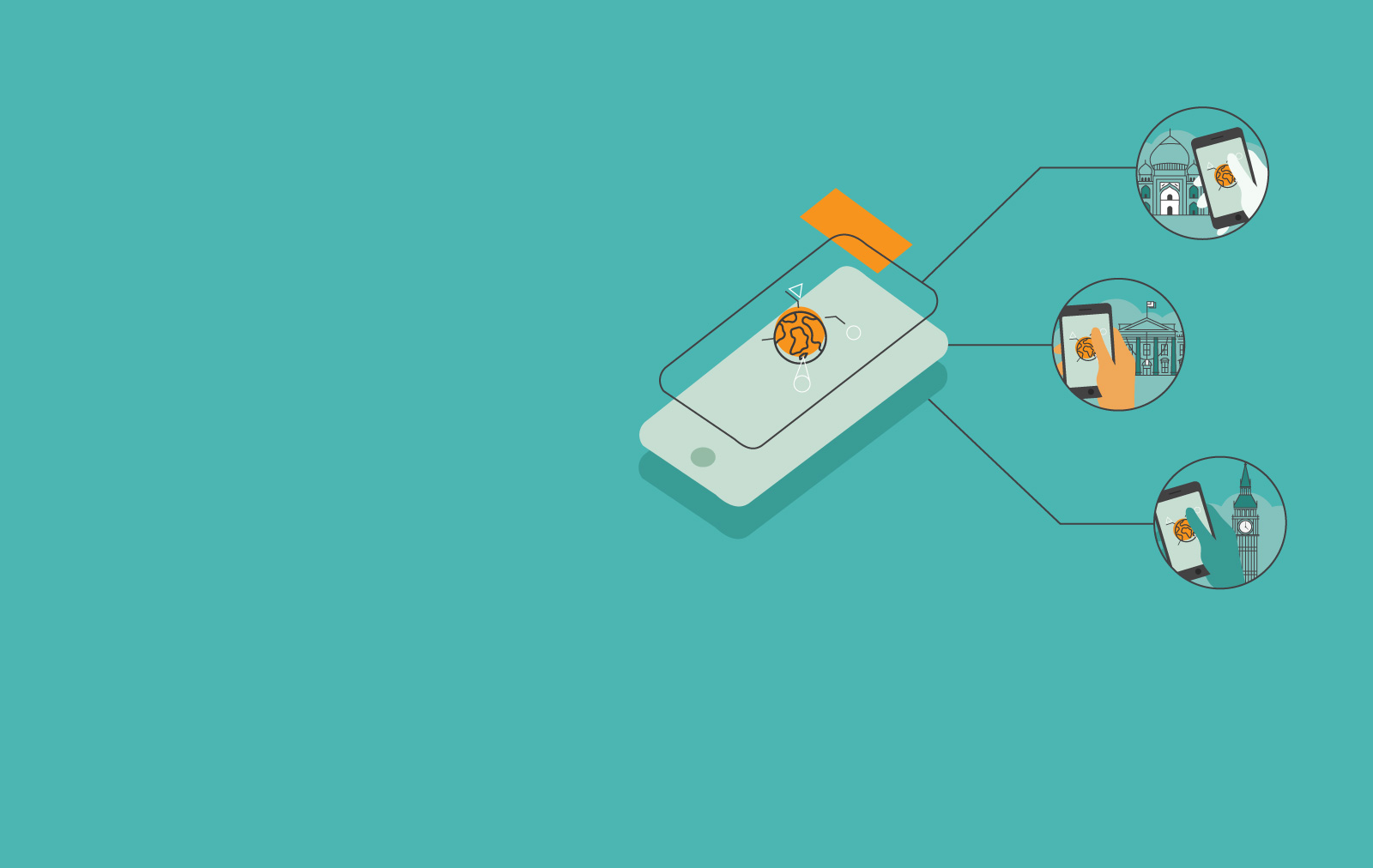 The NTEN Conference provided a ton of useful lessons for how nonprofits can make the most of their limited marketing dollars. Below are three central topics that were omnipresent over the three day conference.

The majority of nonprofits leverage their websites to facilitate donations but fail to make it easy for their donors. When creating online user journeys, it’s crucial to reduce “friction points” – elements of your website that could distract the user from doing what you want them to do: donate!

So how do you go about removing friction points? Start by following best practices for landing pages and remove excess navigation that doesn’t guide users toward making donations. In short, don’t distract donors with alternative paths.

Likewise, it’s a good idea to limit the number of fields/questions while collecting a donation. Your donation page is not a survey. Remove fields that are not necessary and limit the steps to completion; the easier giving is, the more money will be raised. After all, a reported 21% of cart abandonment occurs because visitors thought the checkout process was too complex.

The Subscription Economy Is Ripe for Nonprofit Giving

The ‘subscription’ economy, or sometimes referred to as the ‘membership’ economy, is booming thanks to companies like Netflix and BlueApron. The subscription economy represents the ultimate convenience, a perfect example of how companies can strip away friction points for its customers to reap the rewards of recurring revenue. Nonprofits can take advantage of this economic shift as well.

Part of what makes membership-based business and monthly giving so attractive to nonprofits is that it brings stability and reliable income to an organization. With the uncertain nature of grants, sponsorships, and one-time individual gifts, many nonprofits are forced to operate without knowing how much revenue they will have three months, six months, or a year from now. This makes planning future programs and campaigns a dangerous endeavor. With a strong monthly giving program, nonprofits can plan programs and expenses with their monthly recurring revenue in mind. The retention rate for monthly donors is about 70%, well above retention for one-time gifts which hovers around 20%. These regular donations add up to greater annual contributions and higher lifetime donor value.

Additionally, predictable revenue is not the only advantage of the membership model. The membership economy also features a heavy ‘community’ element. The relationship between an organization and a monthly donor will be closer than that of a one-time donor. If you communicate well and show your appreciation, recurring donors will become devoted advocates for your cause.

When it comes to maximizing recurring engagement, a consistent content strategy can help you stay connected with your members and donors, both in social media and on your website itself.

The Importance of Giving Tuesday

Giving Tuesday provides an extraordinary opportunity for nonprofits; it’s the most important day of the year in a lot of ways. It harnesses the infectious power of social media to promote philanthropy on a global scale. In 2018, nonprofit organizations raised nearly $400 million online in the United States alone. On average, nonprofits acquire 4x more new donors on Giving Tuesday than on any other day of the year. The key for nonprofits is to capitalize of the higher volume of visitors/supporters/donors and convert them into lifelong advocates for your organization.

While Giving Tuesday donors were previously thought to exhibit vastly different giving behaviors than other donors, new data suggests that most donors, regardless of the day of the donation, typically give again roughly one year later. Where nonprofits should be focusing their attention is the percentage of donors that give before the one year mark. Interestingly, 19% of all donors return within just three months and 29% of all donors return within six months. Giving Tuesday typically brings an abnormally high number of visitors to your site, and while their one-time gifts are a nice bonus, nonprofits should constantly be examining ways to stay connected. We suggest making a concerted effort to engage donors throughout the year and inspire earlier repeat gifts by reminding donors of the impact they’ve created.

Reducing friction, encouraging recurring donations, and showing your donors just how their donations make an impact all play an important role in the overall success of nonprofit organizations. The 2019 NTEN Conference was a great way for nonprofits to share knowledge and best position their organizations for success – we’re already looking forward to 2020 in Baltimore! 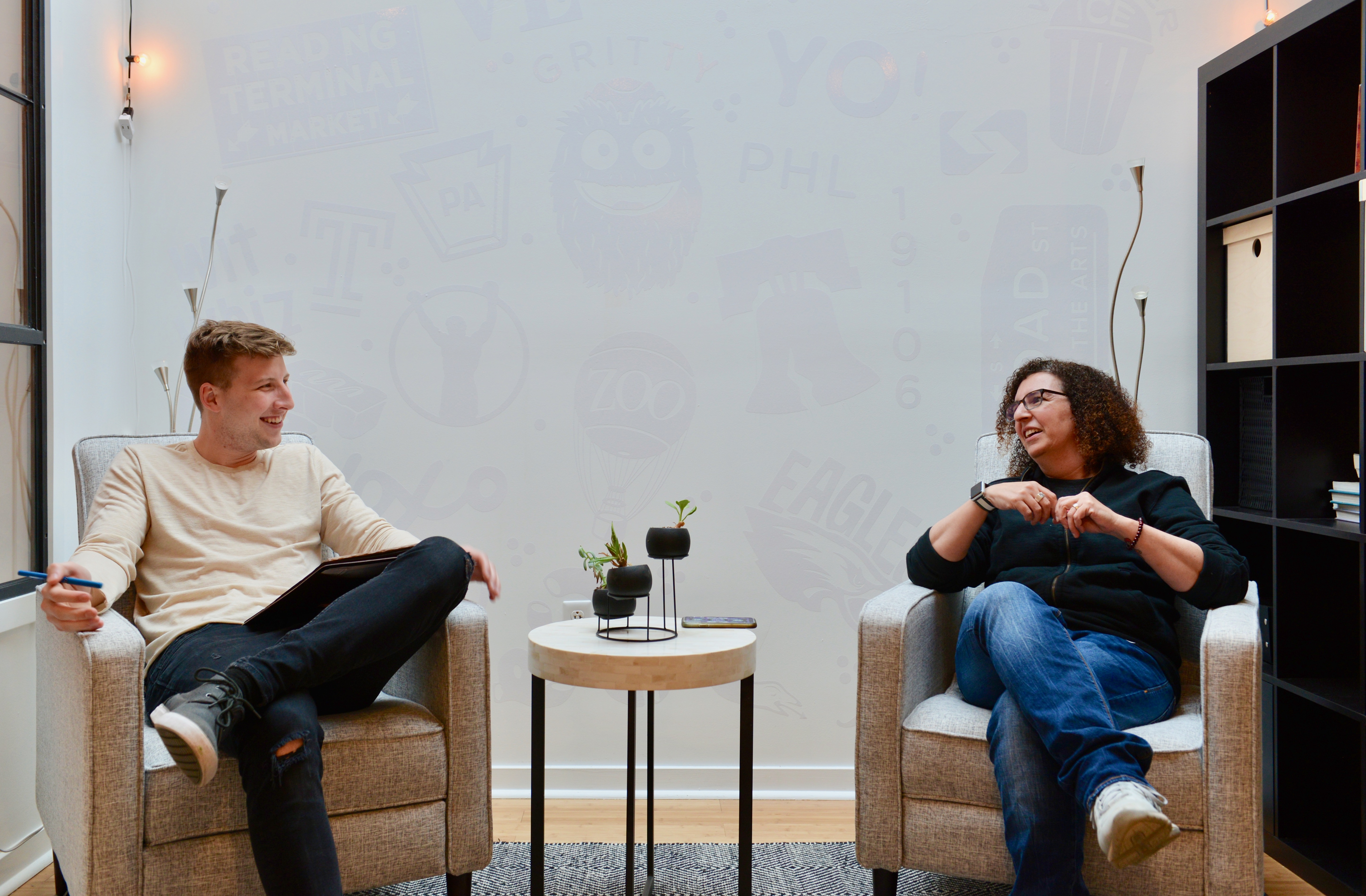 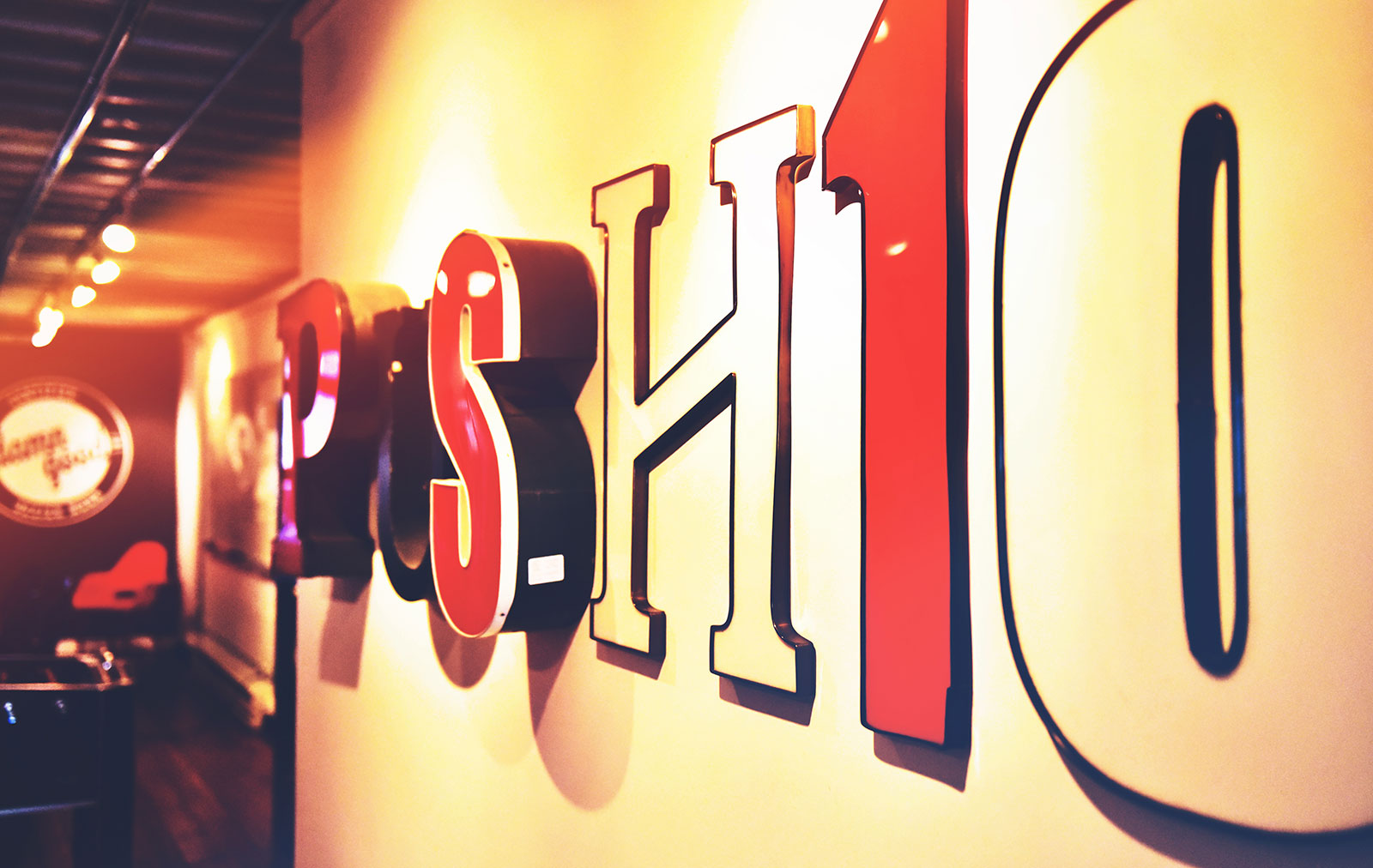 Marketing need a boost? Step back and nail your brand first.